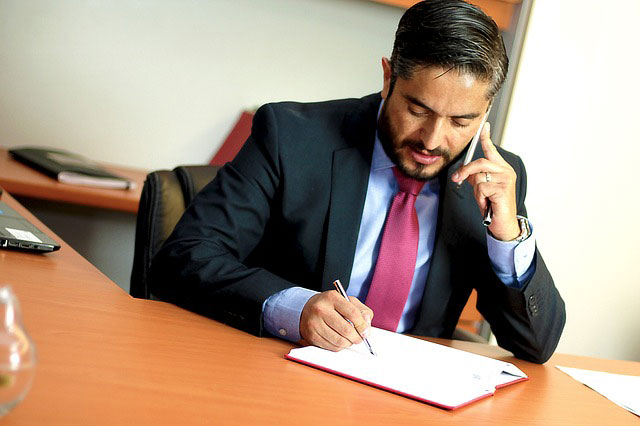 Nov. 17 (UPI) — Florida’s attorney general is suing the two largest drugstore companies in the United States — CVS and Walgreens — alleging they are contributing to the state and national opioid crisis.

In a press release Friday, Pam Bondi said the two companies were being added to an existing lawsuit filed on May 15 against Purdue Pharma, which makes OxyContin, and several other manufacturers.

Bondi, who is departing as the state’s attorney general and has been mentioned for the top post in the U.S. Justice Department, said CVS and Walgreens are overselling painkillers and not being diligent enough with stopping illegal sales.

« We will continue to pursue those companies that played a role in creating the opioid crisis, » Bondi said. « Thousands of Floridians have suffered as a result of the actions of the defendants. »

The two companies failed to stop suspicious orders of opioids they received, according to Bondi.

« Opioid use has had tragic consequences for communities scross Florida, and the State has been forced to expend enormous sums as a result of the opioid crisis, » according to the 123-page amended complaint. « The crisis has a cause: Defendants cooperated to sell and ship ever-increasing quantities of opioids into Florida. »

In the state, Walgreens operates 820 stores and CVS has 754 stores.

The complaint noted Walgreens sold 2.2 million tablets to a single Walgreens’ pharmacy in tiny Hudson, « a roughly six-month supply for each of its 12,000 residents. »

CVS is accused of selling more than 700 million opioid dosages between 2006 and 2014 in the state in the complaint.

CVS said in a statement to The Hill: « We are committed to the highest standards of ethics and business practices, including complying with all federal and state laws governing the dispensing of controlled substance prescriptions, and CVS is dedicated to helping reduce prescription drug abuse and diversion. We also have stringent policies, procedures and tools to help ensure that our pharmacists properly exercise their professional responsibility to evaluate controlled substance prescriptions before filling them. »

Last year, CVS announced it will limit all opioid prescriptions to a seven-day supply, becoming the first major retail chain.

Walgreens declined to comment but on its website it states: « Help us fight prescription drug addiction. Together, we can stop an epidemic. » It says the pharmacist « is your best source of information » about drug usage.