The Biggest, Richest Cities Won Amazon, and Everything Else. What Now for the Rest? 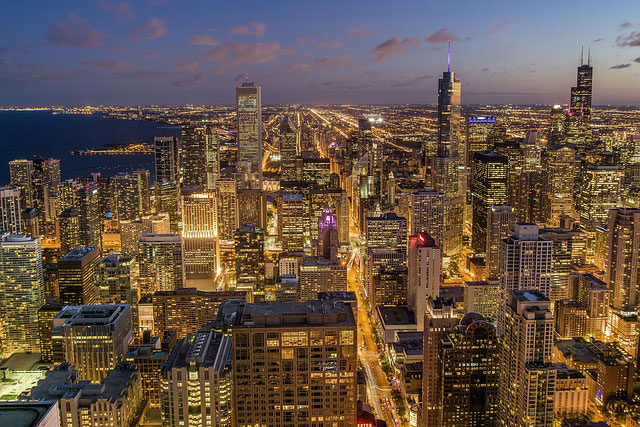